David Wessman is a veteran game developer whose career began in 1991 as a tester at Lucasarts Games. He’s been a game designer, writer, audio designer and producer on hit games such as the X-Wing series, Blood Wake, The Chronicles of Riddick: Escape from Butcher Bay, Saints Row and Death Jr. 2: Root of Evil. He’s also been a university lecturer in game design and production since 2008, and currently teaches in the Creative Media & Game Technology program at NHTV Breda University of Applied Sciences. Since 2013 he has been the lead designer of Starfighter Inc. at Impeller Studios.

AAA on a Shoestring … in Your Spare Time 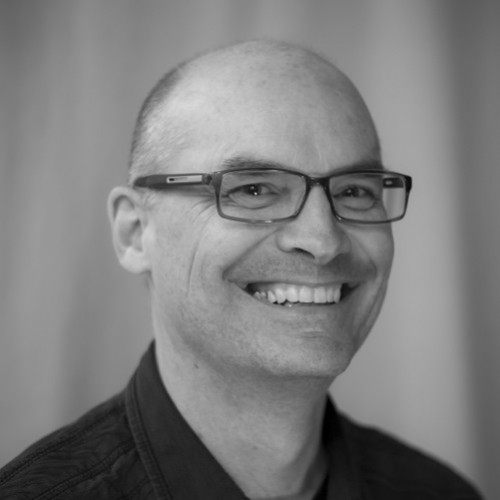