Nathan pioneered modern stream processing by creating the Apache Storm project, which is used as core infrastructure by companies such as Yahoo!, Spotify, Groupon, Alibaba, Yelp, WebMD, and many more. In 2015 he published the book "Big Data: principles and best practices of scalable realtime data systems" which established the theory of the Lambda Architecture, a now standard term in the industry. Prior to his current startup, he started and built one of Twitter's core infrastructure teams. Additionally, he advises companies in areas such as virtual reality, education, and health.

Build it and they will not come: being a programmer in the 21st century 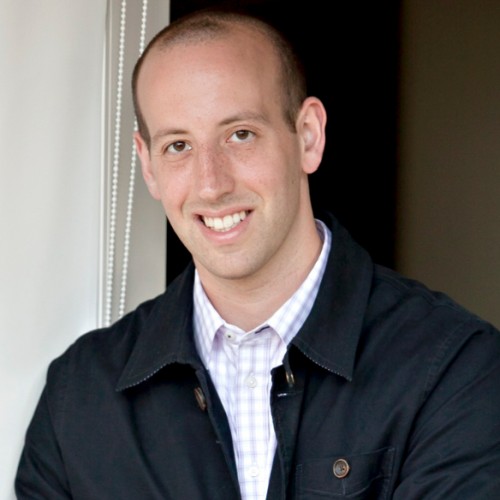