BASED IN: Breda – The Netherlands
ROLE and COMPANY: Founder at Copper Stone Sea
COMMUNITIES: Writers’ Guild of Great Britain

WHY SHOULD PARTICIPANTS CHOOSE TO ATTEND YOUR TALK?
I’ll be showing the breadth of the game development industry, shown from a developer’s perspective. You’ll see a model of the industry which has been discussed with staff from Sony, Microsoft, and Nintendo, as well as several major game publishers. You’ll get an insight that industry professionals agree is a solid model for understanding their territory.

IF YOUR TALK HAD A SOUNDTRACK, WHAT WOULD THAT BE?
Future Sound Of London’s My Kingdom
This is my go-to music when I need to write, so it’s usually on in the background when I’m putting together my talks. To me, it already is my soundtrack!

IF YOU WERE A PARTICIPANT WHICH TALKS WOULD YOU ATTEND AND WHY?
Terri Burns’ talk “Bad People, Bad Computers” sounds like a talk that we’ll look back on and say ‘Terri said that would happen!’. Machine learning and AI has been discussed as a way of creating ideal assistants for us, but it could create mirrors that exaggerate both our best and our worst impulses. I look forward to hearing her experience and views on this.

WHAT IS HAPPENING IN YOUR FIELD IN 5 YEARS?
– Digital distribution will become the default purchase option, but physical media releases will still be relevant for publishers.
– Frame rates will commonly reach stable 60fps on consoles, but this will likely continue to be a challenge on mainstream HD VR devices, causing motion-sickness reduction to still be a hot topic.
– The biggest VR releases will have short play times (15 minutes or less) or require a mix of on-screen and VR interactions.
– VR is notoriously hard to predict, but will likely begin to find meaningful consumer uptake when the devices have lowered into cost and increased in usability (such as going entirely wireless, but this will have attendant response rate issues).
– Creating in-house serious/branded games teams will be a trend, as compared to outsourcing to work-for-hire game companies, making non-gaming brands employers of future game developers.
– Games will continue to expand beyond ‘fun’ into interactive experiences, but the core ‘fun’ market will still maintain the major portion of revenue.
– Games will steadily have increased in cultural respectability as expressive tools for auteurs and artists, although ‘the Citizen Kane of video games’ probably still won’t have emerged, and if it does it will probably be only a modest commercial success.
– Amazon’s Lumberyard engine will significantly increase its market share.
– Amazon will upgrade Fire TV to be a reasonably powerful games console, quite likely keeping the same TV-focused branding, approaching the functionality of the Xbox One and offering a challenge to Microsoft’s market.
… and if you want more analysis of future trends in the gaming market or discussion of these points, I’m available to speak at your business or event. 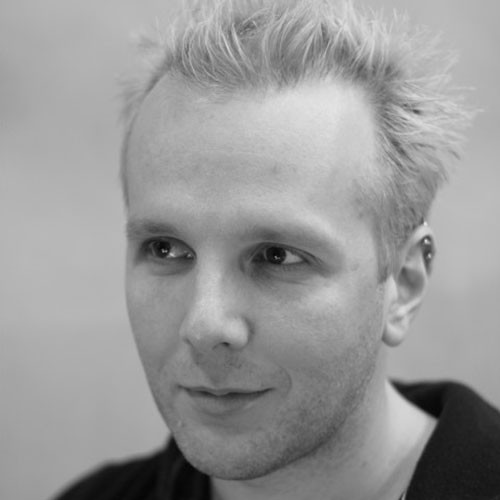